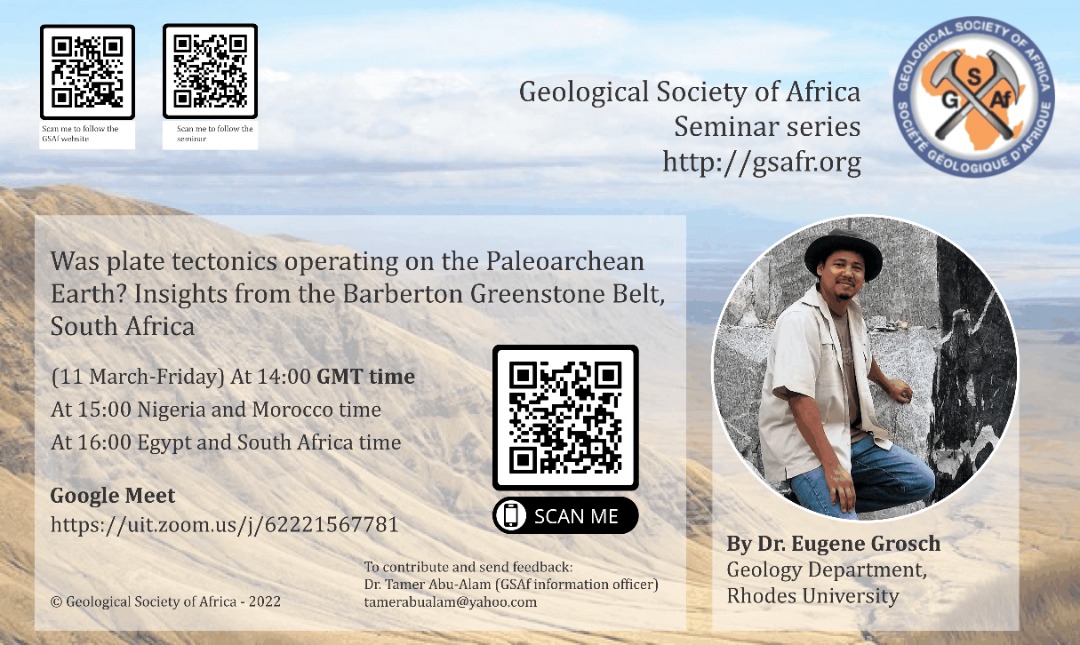 The Paleoarchean (/ˌpeɪlɪ.oʊ.ɑrˈkiːən/; also spelled Palaeoarchaean (Formerly known as early Archean)) is a geologic era within the Archaean. It spans the period of time 3,600 to 3,200 million years ago—the period being defined chronometrically and not referenced to a specific level in a rock section on Earth. The name derives from Greek “Palaios” ancient.
The oldest ascertained life form (well-preserved bacteria older than 3,460 million years found in Western Australia) is from this period. The 1st supercontinent Vaalbara formed during this period.

During the Archean Eon, methane droplets in the air shrouded the young Earth in a global haze. There was no oxygen gas on Earth. Oxygen was only in compounds such as water. Complex chemical reactions in the young oceans transformed carbon-containing molecules into simple, living cells that did not need oxygen to live. Instead they made energy out of sulfur and other elements.

2.7 billion years ago, bluish-green microscopic organisms called cyanobacteria flourished in Earth’s oceans. They made gaseous, or free, oxygen from carbon dioxide, water, and sunlight—the process called photosynthesis. As cyanobacteria created more free oxygen, the amount of oxygen in the atmosphere reached one percent of today’s level, which is 21 percent.